In our “Who’s Who in Green Film Making” series we’ll introduce you to the most significant players in the field of Green Film Making. Our mission is to present you with an easy guide for navigating the expanding community of green production. This way, we can keep in-the-know while learning from and exchanging knowledge with each other. The first lady in green is Juhi Shareef. 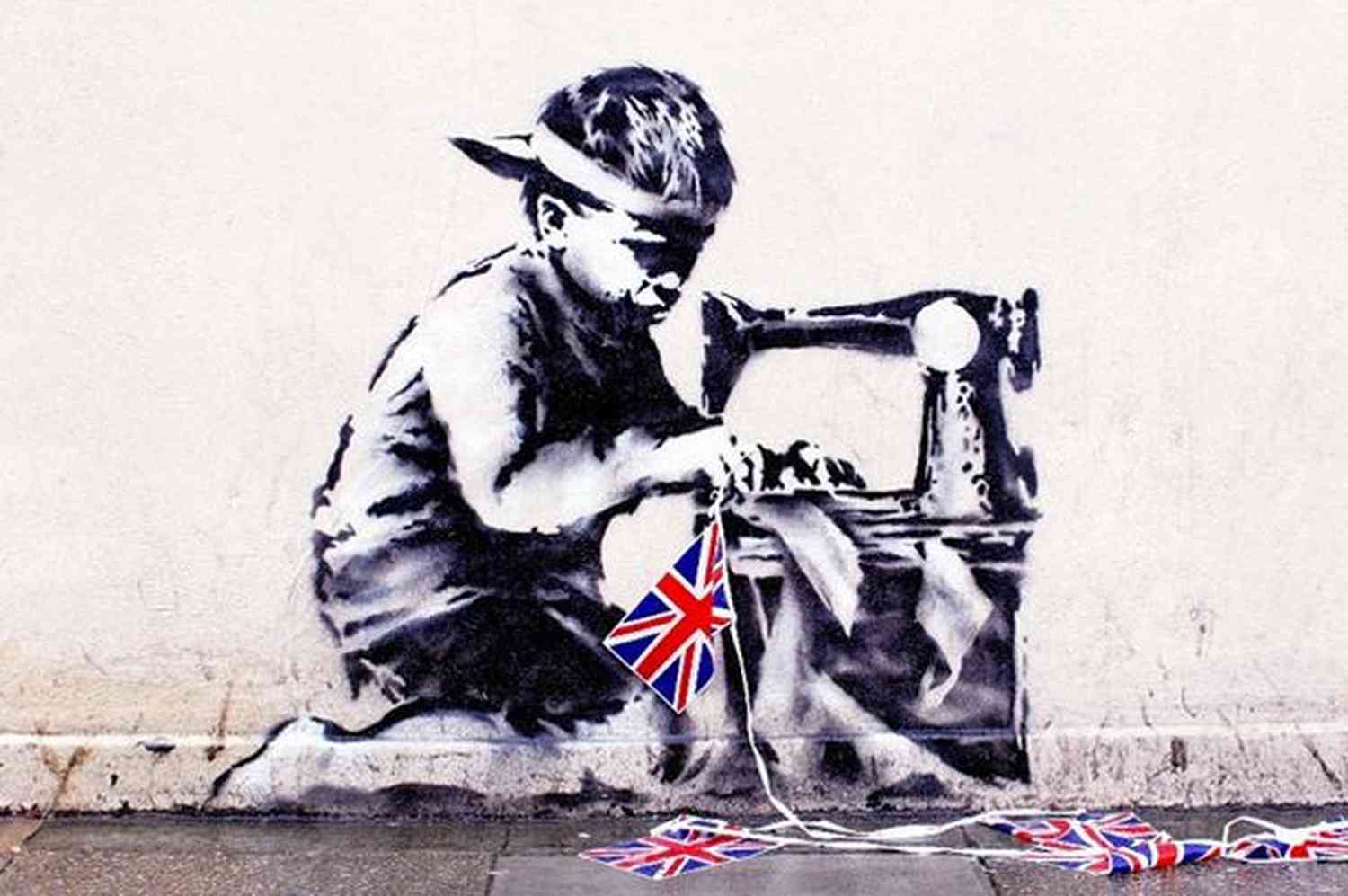 We first met Juhi Shareef when she gave a participant workshop at the 2012 first edition of the Green Film Making Competition. Juhi Shareef is a senior sustainability consultant at Eco-Age a company whose founders include Colin and Livia Firth; Livia’s brother Nicola is the CEO. Shareef is one of the people behind ‘BS 8909’ – the new British standard for sustainable film making that tells you how to create a project specific sustainable management system. The first of its kind, the BS 8909 recognizes the ethical basis for adopting the sustainability commitment while understanding the commercial benefits of sustainability, such as reduced costs and increased efficiency. Juhi’s work is so recognized that this year she was invited to be one of the London 2012 Olympic ‘Sustainability Ambassadors’ – specifically for her work as Sustainability Project Manager at Wembley Stadium, one of the Olympic venues.

Getting her start in TV production in London and independent film production in New York (Shareef also worked at the New York Film Academy for several years), Shareef has been an avid member of the ‘green film’ movement since the very beginning. Getting her sustainability training at engineering film Arup, she has been able to use her first hand experience within the entertainment industry to provide others with relevant and insightful expertise within her current field of sustainability consultancy. As a guest speaker at the Green Filmmaking Competition, Juhi Shareef shared with us her extensive experience within sustainable film production as well as the notable development of best practice British Standard 8909.

BS 8909 was internationally launched at the Cannes Film Festival in 2011. Its development was prompted and funded by both the British Film Institute and the British Standard Institute, in order to act as a comprehensive standard for green filmmaking practices within the UK. Of particular interest is the adaptive capacity of implementing the BS 8909 on a project by project basis, with organizations of any size, and for any film organization within the film supply chain, from script development company through to production company, studio, distributor, exhibitor (cinema), supplier (e.g. catering company), even archive organizations. Organizations are free to identify the sustainability issues that are most important for them to implement. Where transport is of a greater concern for a shoot with many different locations, catering could be of more concern to a shoot with a larger cast and crew, and skills and training could be a priority issue for another organization. This means that BS 8909 is more than just a checklist of sustainable practice, instead it provides clear guidance to different film organizations on creating a sustainability management system that works for their particular issues..

The BS 8909 signals the beginning of a formal shift from the entertainment industry, to more environmentally and socially conscious practices. Since its launch at Cannes, British Standard 8909 has been catching the attention of the international entertainment industry who have interests in maintaining market competitiveness. Because of this, foreign partners have expressed a deep interest in evolving in line with the UK’s commitment to sustainable film production, exhibition and distribution practices.

Have we caught your attention? You can read more about sustainability in the UK in the British Film Institute’s plans for the next 5 years: Film Forever: Supporting UK Film 2012-2017: This document shows a formal commitment of the BFI to BS 8909 as an adoptive and widespread standard.

To compliment the release of the their Film Forever: Supporting UK Film 2012-2017 Plan, BAFTA and the BFI held a Greening the Screen event where Juhi joined COO of BAFTA, Kevin Price as well as COO of BFI, Tim Cagney, in an evening of discussion on the Standard and future commitments to sustainable film practices.

The range of bodies represented at the event speaks to the peaked interests of the international community at large. Present at the event were representatives for the BBC, BskyB, Creative England, ITV, Microsoft, as well as Sony and Warner Brothers. With all of these partners present, an update on the role of BS 8909 was discussed, as well as how some of the perceived obstacles to sustainbility for film could be overcome.

At this Greening the Screen event, emphasis was placed on the need for more accessible and related training within the industry. It is a good thing then that the BFI, through the 8909 launch at Cannes and beyond, is engaging with the international film community. Widespread film industry interest in the BS 8909 alludes to the fact that it could well form the basis of a future ISO international standard, having significant implications for the future of filmic practices worldwide. It can already be used by any international film organization interested in using current best practice in sustainability for film.

Juhi will be joining us again at next year’s participant workshop in February 2013, and we look forward to seeing what’s new on the horizon for her, BS 8909, and sustainable film!