Despite the fact that Germany is a pioneer of change regarding sustainable energy production and consumption policies, it is lagging behind on the international scale regarding the greening of its film industry. Michael Geidel however, is helping to change that. His value as a member of a Green Film Making community was exemplified at the Berlinale this year where he was presented as an expert to discuss the practical side of greening film production practise. 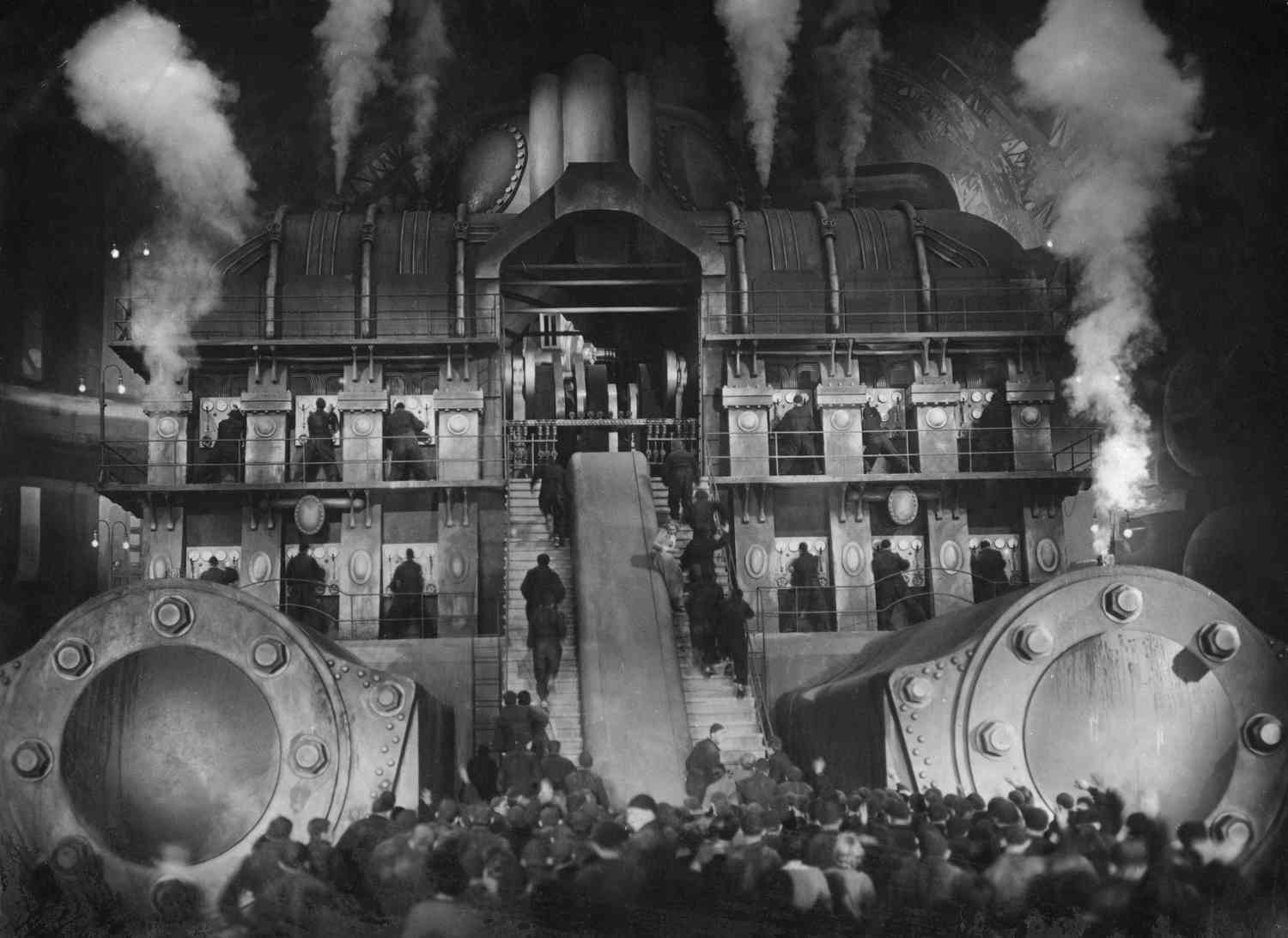 Though Geidel has been actively involved in the film industry since 1999, he is now working on behalf of sustainability from a research based lens. His past experience within the film business however, is being effectively applied to help green German film production practices.

Michael was first prompted to reconsider popular media processes, through an environmentally sustainable lens at the Climate Media Factory, where he contributed as analyst. The Climate Media Factory provides climate science responsive action through the creation of media formats and products that reach a wide audience. Since it’s inception, the CMF has contributed to the development of new formats for different media platforms; from educational films to games. The CMF is particularly proud of it’s ‘Earthbook’ project, as well as the animated film ‘We know enough about climate change – it is time for decisions now!‘. Both have gone viral and the latter has been translated into a number of languages before winning a Deauville Green Award in 2012. ‘We know enough…’ also premiered in 2011 at the UN-Climate Conference in Durban, South Africa.

In 2011, Michael went on to become one of the co-founders of the “Green Film Initiative” in Potsdam, along with Dr. Florian Krauß and Dr. Bernd Hezel. The Green Film Initiative aims to address and initiate the more specific realm of German sustainable filmmaking.

In 2012 the Green Film Initiative hosted a “Greening the Film Industry” panel, which was held as a part of The Berlin International Film Festival’s annual Talent Campus. Seeing this as an opportunity to present itself to the industry beyond Germany, the initiative expressed its goals in facilitating and supporting a more environmentally sustainable film industry.

Drawing on the Green Filmmaking pool of knowledge and experience which already exists on an international scale, The Green Film Initiative has been working closely with Ecoprod (France), the BBC and BAFTA on Albert, the PGA Green (US), the BFI’s GreeningFilm (UK), to name a few. Furthermore, the Green Film Initiative helped develop the German Green Shooting Card. This card acts as a seal of approval for green productions and promotes use of an eco-balance sheet in order to reduce waste and consumption; through catering, production design, transport, and production office processes. In exchange for a Green Shooting Card, productions increase cooperation with the local permit issuers, while bearing a mark of distinction which documents and communicates the project’s contribution to the protection of the environment.

Geidel acknowledges the important political impact of public film fund bodies like the Film Fund Hamburg Schleswig-Holstein, to generate effective industry change. And already in 2013, both the Medienboard Berlin-Brandenburg Film fund, and the MFG Film Fund have decided follow suit in support of Green Filmmaking. As an allocator of film funds, these public bodies hold the influential position of being able to demand certain practices of the producers with whom it is in direct contact.

On a more international scale, CineRegio (which allocates regional film funds in Europe), the European Broadcasting Union (EBU), and the European Film Commission Network (EUFCN) are broader reaching funding bodies which have taken on the topic of Green Film Production as an area of pursuit.

Geidel focuses on the need however, for the European community and film industry at large to pool their resources, in order to develop a sustainability standard which can more efficiently level the playing field for national industries. He suggests a conglomeration of opinions and ideas across Europe’s film industries, in order to homogenize a standard and best practise which can then be applied indiscriminately. A single standard will also allow for smoother relations on projects that are co-produced between nations – currently the case for almost all large scale productions.

Geidel alludes to the most prevalent obstacle for an industry shift, in identifying the popular perception that sustainable productions cost money. Michael feels that such an idea underestimates the environmental impacts of film shoots while abstracting the economic and social reality at hand. When executed with consideration and planning, sustainable filmmaking can actually save money for a film production. And, it can do this in many ways without harming the creative freedom of the filmmakers.

Taking a cue from the German commercial production industry who were the first to employ a carbon film code – due to conscious consumer demands for brands to go green- Geidel reminds us of an additional value to be gained: going green feels great to the public, while adding plenty of social and political value to a production’s image.

Though Germany’s film industry was not one of the first to consider a Greening of media production practices, it has now become a positive example for the impacts of a national effort. With the help of Michael Geidel, Germany has also become a driving force in helping to establish effective European as well as International Guidelines and Standards.